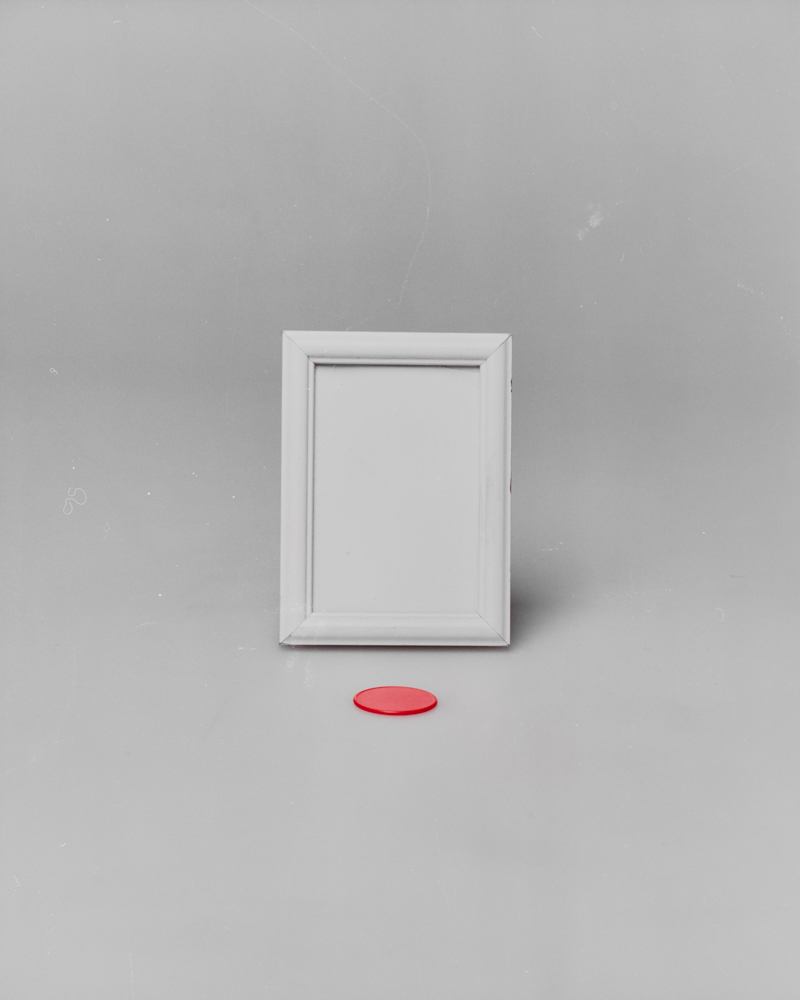 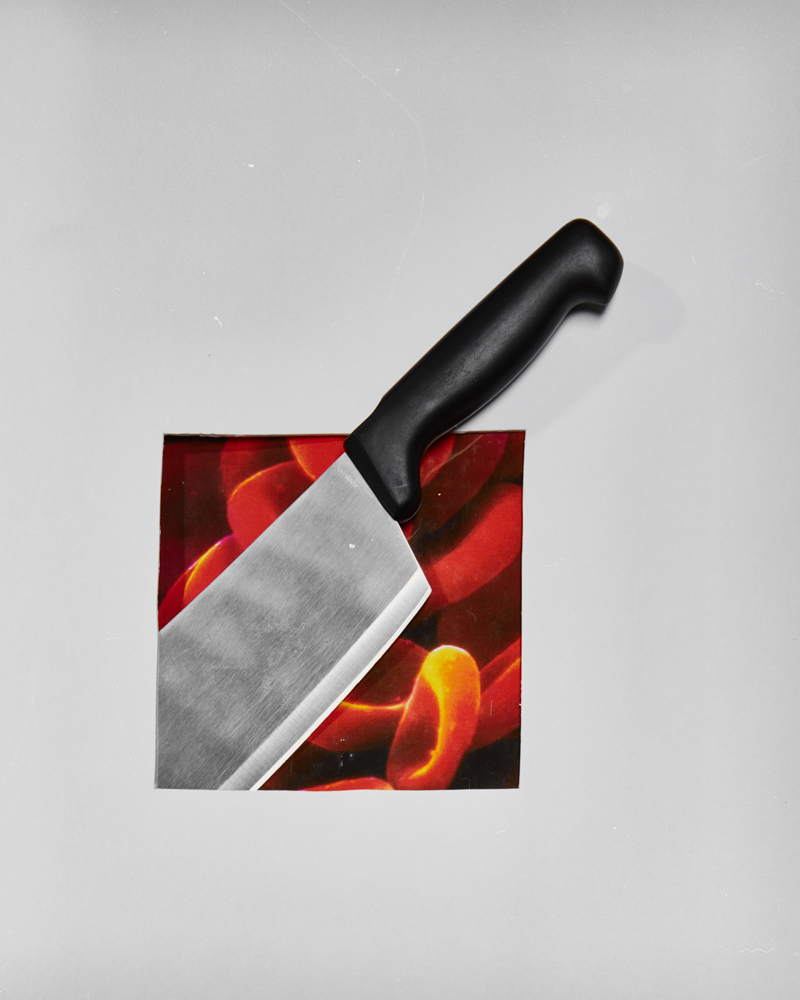 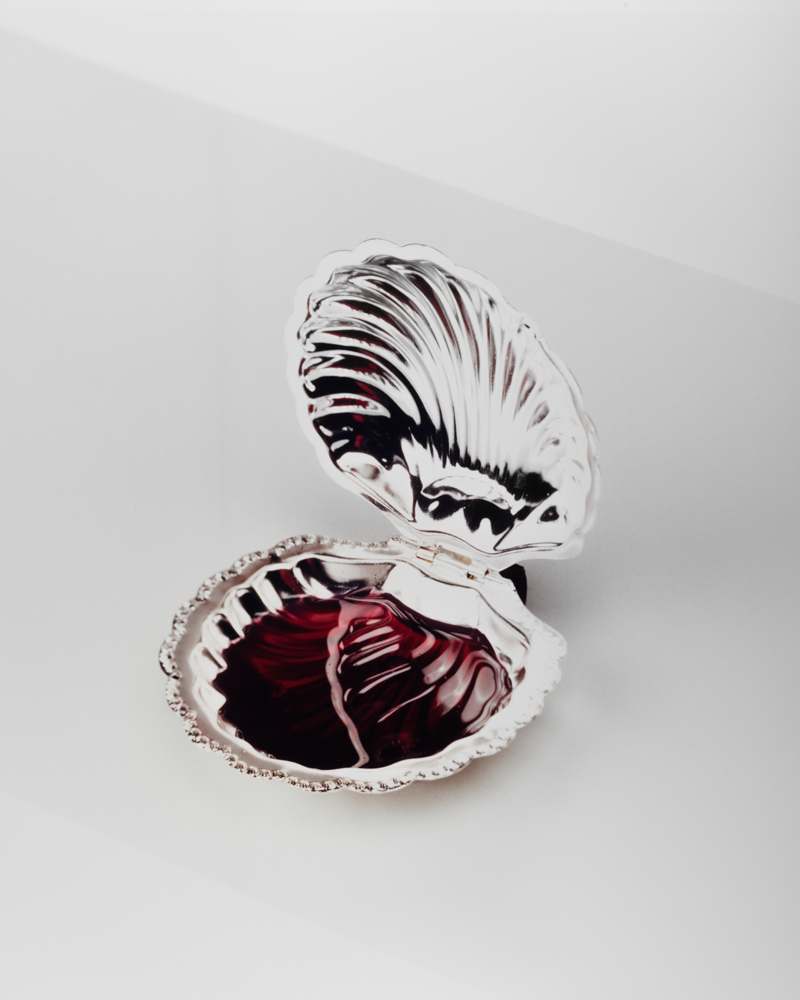 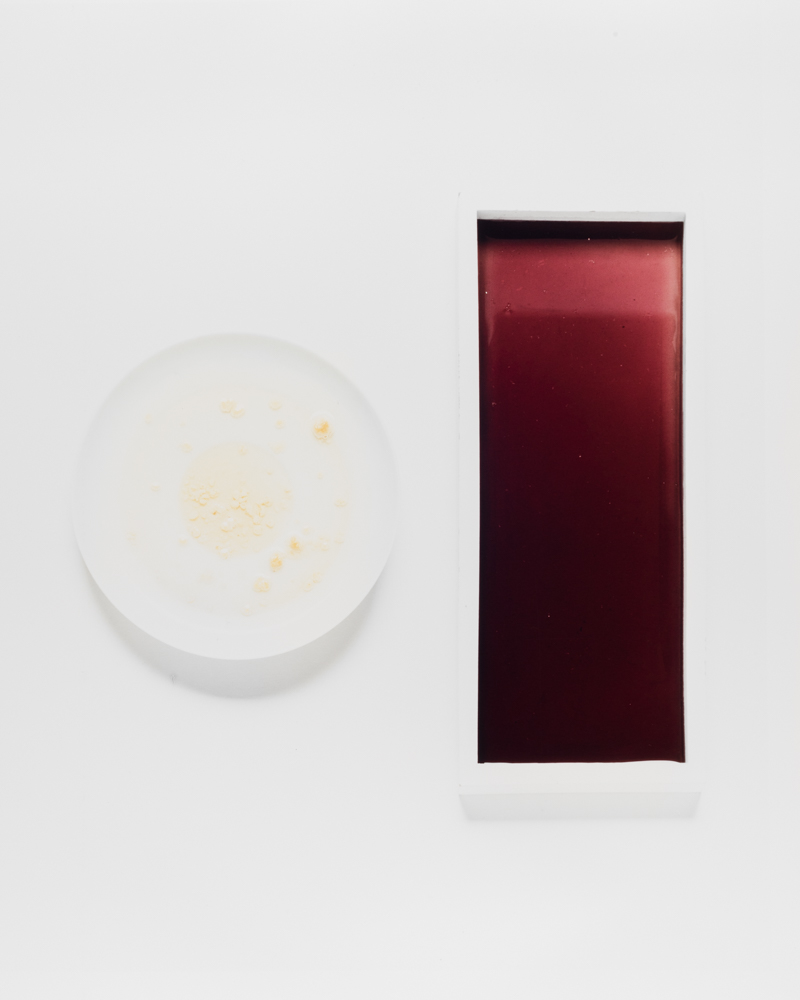 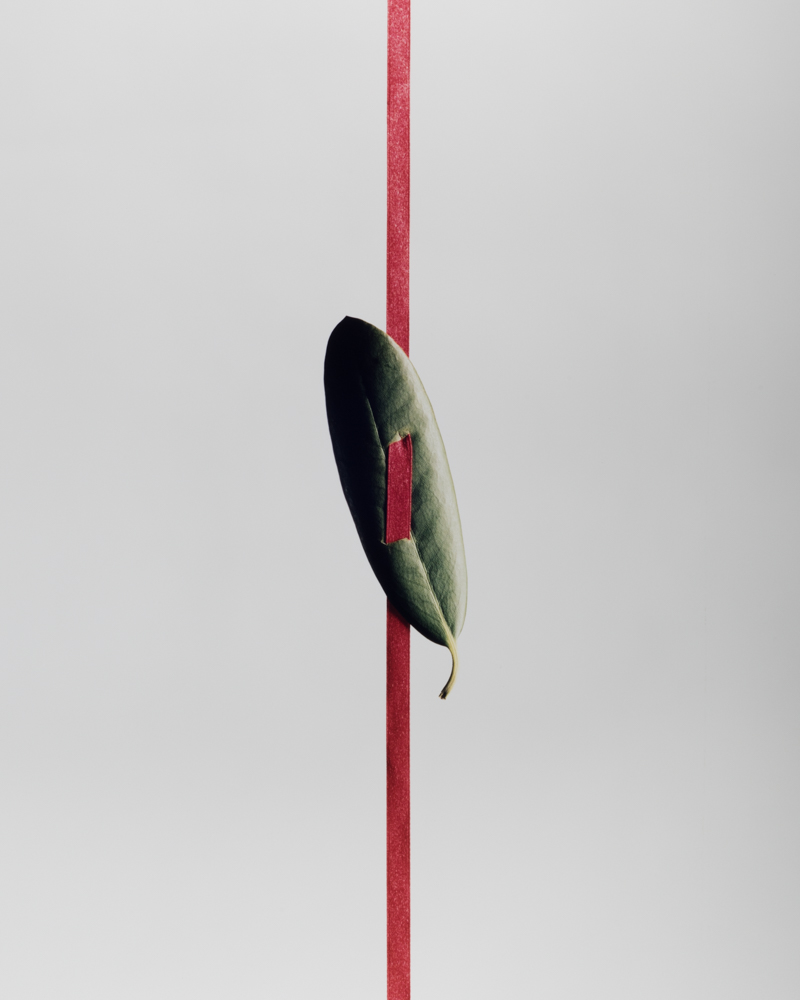 The contradiction of not wanting to know and it's opponent curiosity merge into the interest in the absurd and paradox. The picture is the narrator.

How can the way that pictures are seen by the artist, get influenced by a topic chosen from sciences? Does the way the photographer depicts something change when there is a sparkle of interest?

Blood, as a bearer of too many meanings, turns into symbols and is mystified. Objects are subjectified and symbolic meaning wrenches the object's inherent meaning when being transformed through the camera.